You are here: Home / Security / Where Are Eufy IP Security Cameras Made?

Where a product is manufactured, often, determines the quality, security, and all good traits that ordinarily will draw you to a product or on the converse, assure negative traits that will without a doubt, make you look elsewhere.

At least, this was my reality when I was researching and actively looking to buy the Eufy cam 2 Pro security camera bundle.

Like you, I was also bothered about where these cameras are made – since they are one of the very best the market affords today.

As the offshoot of Anker Innovations, I knew that I didn’t have to look far: I simply had to look up who owned Anker and importantly, which nationality he or she was.

Then, take a look at where the headquarters was and then, piece up all these details together to form a picture; an instructive one that would make sense and lend itself to easy understanding.

It is that story, simplified, that I wish to share with you today.

First things first however, the disclaimer. 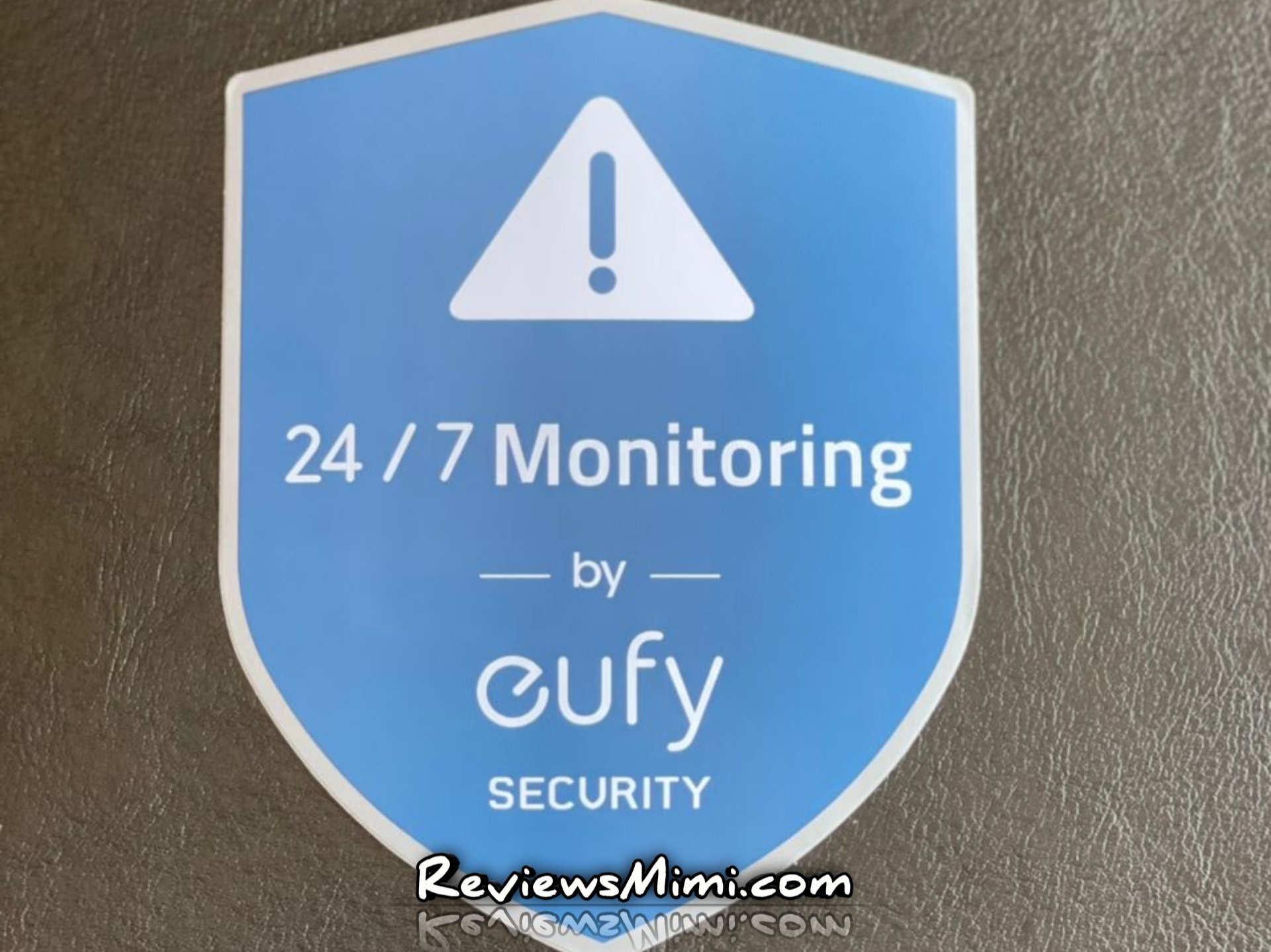 Why Does It Matter Where Eufy Security Cameras Are Made?

Ordinarily, the quality and fitness for an intended purpose are all that one ought to be concerned about when deciding what to buy next or when making a decision amongst competing options.

However, when security concerns come in and patriotism is of the essence, origins and nationalities begin to matter and the badge that carries where a product comes from begins to generate more attention than it ordinarily would.

So, to answer the million-dollar question: where are Eufy security cameras made?

Where Are Eufy Security Cameras Made?

Eufy security cameras are made in China, by a company called Anker Innovations. This company is the parent of other companies like PowerLine, Zolo and Karapax.

Together, they handle the production and sales of security products, wall chargers, phones cases, video projectors, and just about everything in-between.

So, there you have it: Eufy security cameras are made in China by Anker Innovations.

You May Find This Interesting: Which IP Security Cameras Are Made In The US And Not China?

What Does Being ‘Made In China’ Mean Here?

Usually, when China is mentioned, citizens and residents of North America, Australia, and Western Europe don’t generally offer their trust easily, no thanks to the communist regime there and recently, the US ban of Huawei, citing security concerns amongst other things.

Accordingly thus, such fears are understood and in my opinion, valid.

However, it is worthy of note that Eufy as a company does not hide its origins; a reality common with most Chinese companies interested in doing business overseas or with the US generally.

This alone is a plus. Again, the company has gone the extra mile to make certain that their data and security practices are checked and certified by a reputable, independent body outside of China itself: the British Standards Institution.

Essentially thus, with the company’s trinity policy of keeping things local, keeping things ultra encrypted, and importantly, an in-house AI system that remains inhouse, I have no reason to doubt that they will betray the public trust reposed in them (or have already betrayed that trust) as these are not steps one who isn’t serious about security and privacy takes.

Then again, the option to keep recordings completely local and exclusive to you is a default option. Unlike other close competitors, you’re free to keep things this way and your system will still work, 100%.

As a matter of fact, you only need to think of cloud storage if you absolutely have the need for it. Otherwise, things are happy to remain local, private, and secure here.

Almost every electronic or security device today is made in China – or outsourced there: Apple, Facebook, Microsoft, Dell, HP and just any other American company there is.

This reality does not automatically mean that such companies offer products that are less desirable or substandard in anyway.

As always, what matters is the position of a company towards privacy and general security and not the country of origin or manufacture, pe se.

In this regard, Eufy (and by extension, Anker) haven’t been found wanting yet and if existing indications are anything to go by, won’t be – either in the near or distant future.