You are here: Home / Security / What Is The Purpose Of The Eufy HomeBase (What Does It Do)?

The Eufy HomeBase otherwise called the Base Station is the powerhouse of the Eufy brand of products that rely on it such as the Eufy Cam 2 Pro.

Many functions of these products are directly dependent on a functional base station and as a matter of fact, such products cannot even work without being connected to an active and properly working base unit.

However, many prospective users of the Eufy security and home improvement products have in recent times asked what the purpose of these bases is.

As a matter of fact, recently, I published an article that addressed a similar challenge that has been a recurrent theme in the Eufy world: can Eufy security cameras work without the HomeBase?

All these go to show that understanding of that small, often light station called the ‘base’ is still in its infant stages and many have no idea what it does or the special advantages it confers (if any).

As a user who loves these products, I have taken out time today to enlighten you and detail all that the Eufy base station does to ensure that you have a functional and amazing system (if you already have the security system around) or to provide insight that will help you decide whether or not to buy the product (if you’re still researching smart, security cameras).

Importantly, I’ve addressed whether or not you need this special, often small unit to enjoy the Eufy goodies. 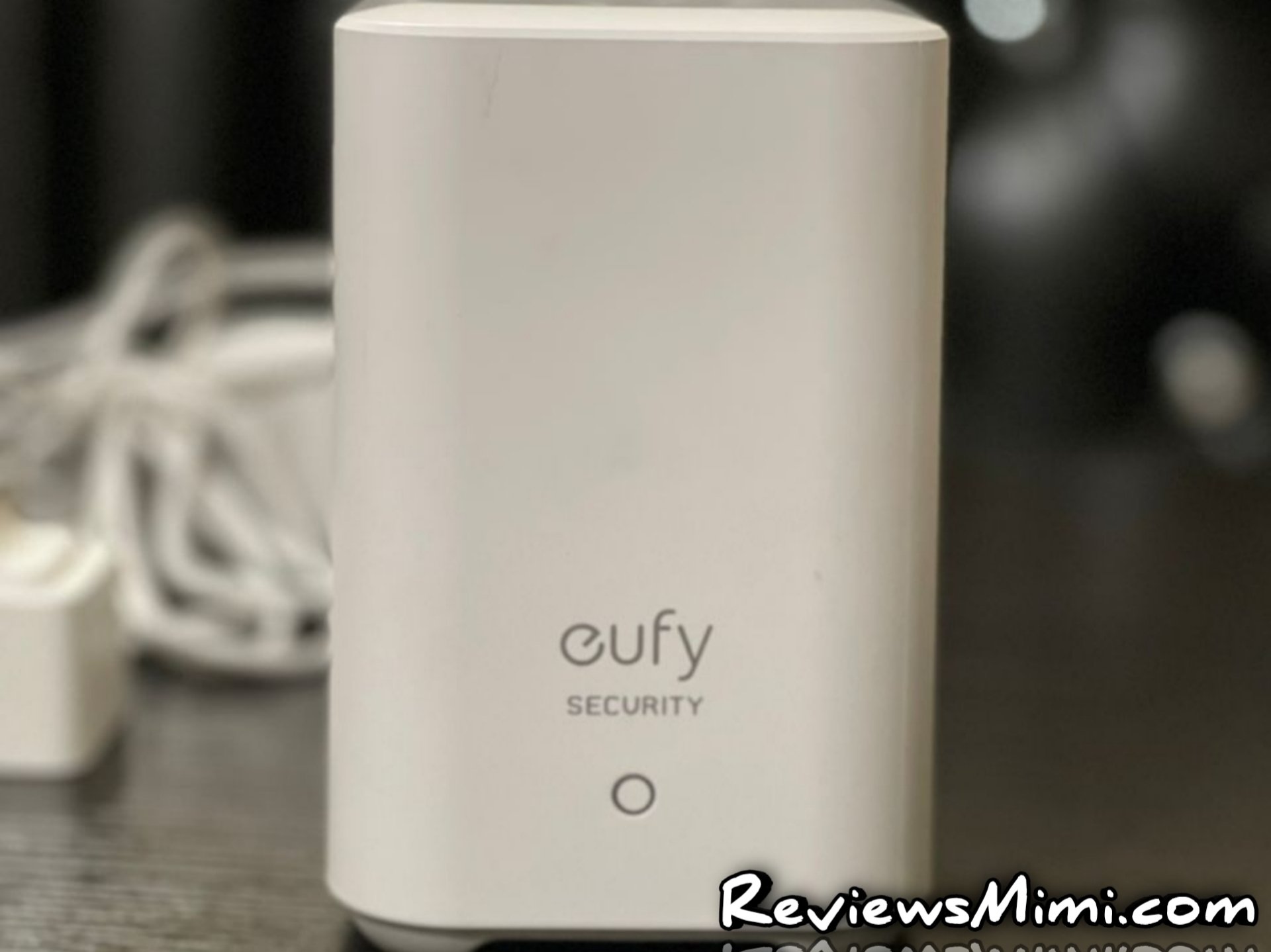 What Is The Purpose Of The Eufy HomeBase? What Does It Do?

The purpose(s) of the Eufy base station are legion: the engineers of the product were pretty smart to design such a unit as the base to handle such tasks.

However, the most prominent of them all are the ones documented here:

The Eufy brand of IP cameras are well made and generally presents a trouble-free operation reality throughout their lifespans, hanging on walls, poles, or trees, overlooking ‘precious’ space that must be ‘guarded’ by all costs and footage got from such places if and when motion is detected.

The implication of this is simple and stares us all straight in the face: due to where these cameras are mounted, they are susceptible to theft and other forms of accident.

The billion-dollar question remains: in the event of theft or physical damage to the camera, what happens to the footage it is recording and the ones it has recorded prior (given that the appeal of the security system lies largely with the fact that a premium cloud subscription storage isn’t required to use them in the first place)?

This is where the Eufy HomeBase enters.

For models that use the base station such as the 2k Eufy cam 2 pro or the spotlight-powered Eufy cam 2c, all footage is securely stored on the base station (which is usually kept in a room away from thieves and accidents that the cameras outside are exposed to).

In the sad event that the cameras outside are compromised or even stolen, the base station actually sees to it that footage isn’t lost and importantly, may even save the last footage that led to the camera’s theft or destruction right for you to see!

What this means is simple and quite straightforward: the privacy and security talks of Eufy as regards the HomeBase and its other units is not fluff or mere marketing hype: it is actually backed up by proof, covered by certifications issued by the highest quarters authorized to test and issue such certifications.

TL;DR? The footage saved on the base station can only be viewed or seen by your eyes. And when ‘in a state of rest’, it remains as secure as Fort Knox. Or, nearly so 🙂

2. An Awesome WiFi Extender For The Cameras

The Eufy cams, being IP cameras, require an internet connection to work. This ‘power source’ is usually provided by a traditional home router, by means of the WiFi protocol.

This sort of setup, in theory, works awesomely.

However, in practice, this is not always the case and connection may prove difficult to establish. This is usually the case when the router is placed somewhere in a room and the camera relying on the signal that it emits is somewhere in another room, the hallway, or outside.

This is where the base station comes in.

Acting as a repeater, the base station, placed in a spot where it can capture the WiFi signal without challenges now amplifies this signal to the cameras, already paired to it – creating a classical case of a ‘WiFi repeater’ scenario.

With such a setup, it becomes easy for all the cameras attached to the unit to work in an awesome and dependable manner – a reality that would have been quite difficult if the base did not come in-between as an intermediary of sorts.

Such ‘awesomeness’ is immediately clear when, for instance, there’s an internet blackout and the home router becomes practically useless for all other purposes. Models that are paired to the base station and which derive their power of functionality from it will continue to record and do their thing – even with the internet blackout…only that, as a user, you won’t be able to view or download footage during this time but be rest assured, it will be there, saved and waiting patiently for internet restoration.

This is how powerfully effective the base station works to create a connection between the internet router and the cameras attached to the unit.

3. A Means Of Control For Other Related, Eufy Products

What you may or may not know is that home security cameras aren’t the only things Eufy produces. Over and beyond cameras, the company manufactures things such as motion detectors that rely on a central system for processing, securing, and safely transmitting the information gathered.

That central processing system, in this case, is the HomeBase.

For homeowners who have more than just security cameras from Eufy, managing all their Eufy branded home gadgets can be a breeze –  and usually makes life easier, generally.

Like the very first point mentioned here, the information/program(s) for these additional gadgets, the processing and all that goes on to ensure that they actually do their job(s) as intended is encrypted and protected – ensuring that only you as an owner or an authorized person is able to access it.

This makes life easy and simple for users who fall within this category.

Do You Need A HomeBase To Use The Eufy Security Cameras?

The short, straightforward answer to this question is ‘NO’. There are awesome Eufy cams like the Eufy cam S40 that don’t require a base station, yet does it thing awesomely.

However, there are challenges like theft of the camera translating to footage theft that must be understood well before product commitment. These challenges, coupled with the fact that the Eufy Cam 2 Pro ticked other boxes like 2k resolution and has an impressive battery life made me register it as the best security camera model offered by Eufy yet (and quite possibly, the entire market).

In the end, however, it all boils down to what you want in a security camera and what your unique needs are. Figure that out and you’ll be ok, no matter what.