You are here: Home / Security / Do Eufy Cams Detect & Save Motion In An Internet Blackout?

The grand essence of security cameras is to be your ‘eyes’ when you cannot physically be present or are constrained by the challenges of nature to be less effective.

However, in its role as ‘watchdog’, the traditional security camera has gone well past the efficiency level of the eye, working with the brain. It is better in the sense that irrespective of the challenges one has with the eyes such as natural aging or fun-induced challenges such as booze, the security camera admits to none of that and importantly, does its job, come rain, come shine.

However, for the IP ranges of cameras commercially available today, especially from the stables of Eufy, something presents a bother that one needs to figure out before commitment: the challenge of (occasional) internet blackouts, seeing as this camera type largely relies on the internet to do its thing.

The million-dollar question is and remains: will Eufy security cameras still detect and save motion in the event of an internet blackout?

Why Is The Internet Necessary For The Workings Of IP Security Cameras?

An internet protocol security camera, more commonly called an ‘IP security camera’ is sharply contrasted with the traditional analog security cameras in that they do not require a local storage device. Usually, all that is needed to get them to work is the internet, an interface where they could be played back (footage-wise)/a means to actually view the footage. To complete their viability for use, some sort of power to the cameras and the hub/base (if the particular model deploys one) is often necessary. This could take the form of power from the grid (AC) or stored DC energy via batteries.

The internet is very necessary for the workings of an IP camera because it enables the creation of the IP network where control data is both sent and received. This often powers the communication medium that is the network and also sees to it that footage reaches the ‘receiver’ (often, a computer, smartphone, or tablet) without hiccup.

Further to this and well beyond the establishment of the control data processes, the internet is also very necessary for the workings of IP security cameras in the sense that it facilitates the process of remote viewing and ensures that footage can be accessed away from where the cameras are physically planted and viewed anywhere in the world, as a matter of fact. This can be live footage or pre-saved footage.

The internet, thus, without question, is the fulcrum or base of the modern IP camera and is one that the cameras cannot do without, by design. 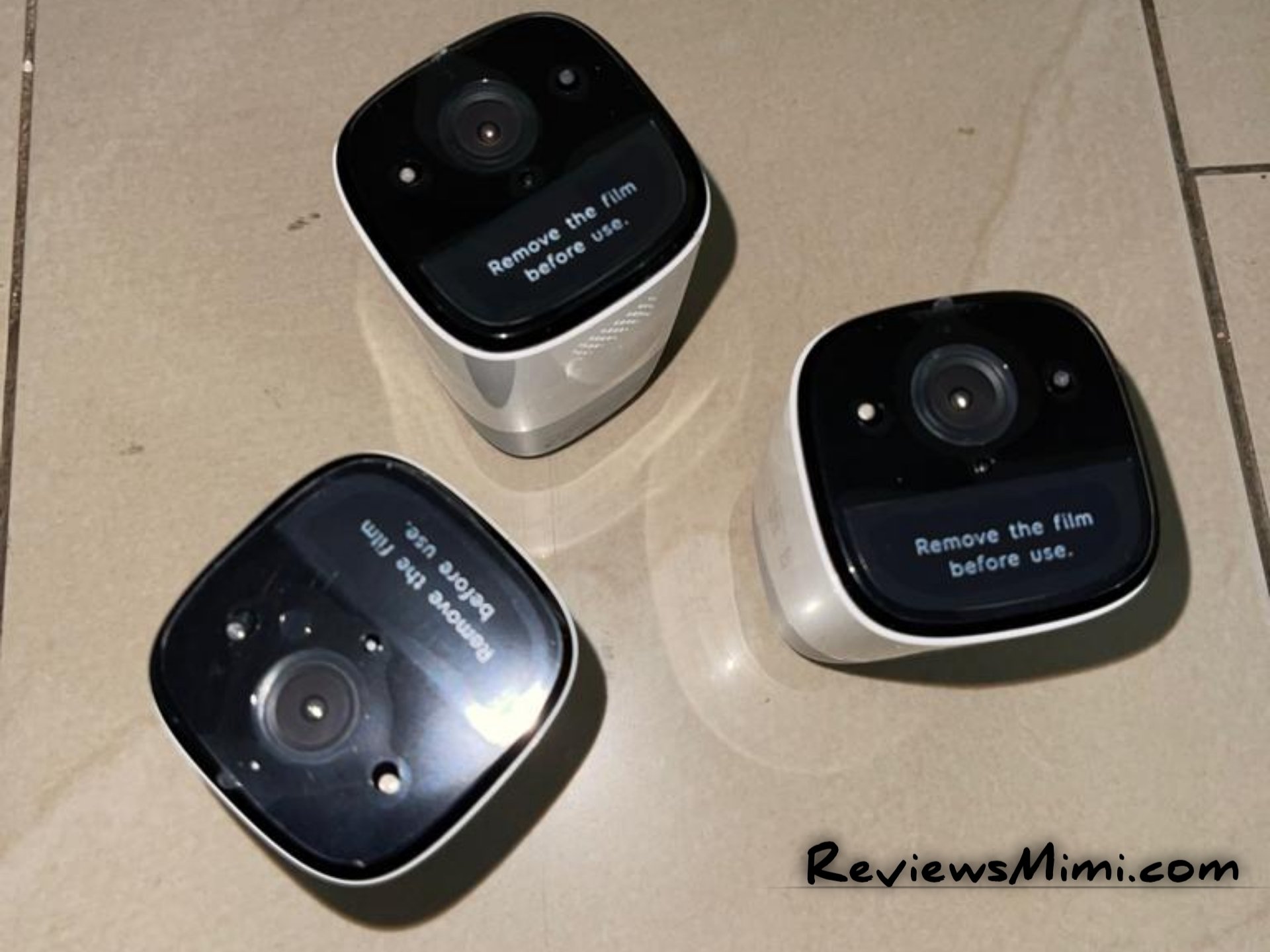 Will Eufy Security Camera Still Detect And Record Motion In An Internet Blackout?

Most Eufy security cameras will still detect and record motion in the event of an internet blackout or when they have lost connection to WiFi signals from the enabling router.

This means, with or without an active internet connection (WiFi or ethernet), these special cameras especially deliver on their primary mandate which is motion detection and recording, according to set parameters.

However, as you must have already guessed, you won’t be able to access the saved footage either ‘on-site’ or remotely, without an active internet connection. The footage will also not be available to an intruder or unauthorized person (the internet’s status notwithstanding), obviously.

This will however be possible again when you connect to the internet at which point, you will be able to get notifications for the footage that registered when you had an internet blackout and importantly, get to view the same, should you so desire.

Curiously, the events described above relate to Eufy security cameras that rely on the Home Base to do their thing – options like the Eufy Cam 2 Pro.

When you choose standalone models such as the E40 Solo Cam or the S40 Solo Cam, curiously, motion detection and recording when there is an internet blackout isn’t guaranteed. In most instances, nothing simply happens.

However, there are users who insist that these standalone cameras also get to detect and record motion for some moments, not exceeding 24 hours, after an initial internet blackout. Such claims could not be independently verified and must be thus taken with a grain of salt, especially in light of the explanation given below.

What Makes The Home Base Powered Eufy Cameras Able To Detect Motion After Internet Failure?

In two closely related articles that I published recently: Can You Use Eufy Security Cameras Without The Base Station and What Is The Purpose Of The Eufy Base Station, the meat of the arguments there was to the effect that the base station, the one Eufy calls the ‘Home Base’, does jobs much more than it is given credit for.

Beyond making it possible to link other closely related Eufy products (or ‘cousins’) right under one management, the base station stores footage in a military-grade encryption fashion; sounds an anti-theft alarm; ensures WiFi extension to the camera(s) and a host of numerous (other) functions.

Amongst these many brilliant functions, many of which it is easy to forget or not to credit the base station properly, is the creation of its own independent WiFi network (of the 2.4GHz variant), well different from the one the home router features.

It is this newly, specially created network that the security cameras connect to and not necessarily the router. This was the meat of my article: Do Eufy Security Cameras Connect To The Home Router Or Base Station? If you’ll love to read in detail how that pans out, I certainly recommend reading the article linked above; it will clarify most of the mist.

Now, it is this newly created and non-internet-based WiFi network (exclusively for the cameras) that your Eufy cameras (at least the ones needing the base station to work) connect on. They thus have no business with the internet connection of your router, or worse still, your internet blackouts.

The only challenge you’ll experience if you’re in such a fix is what has been mentioned already: you won’t be able to view footage either on-site or remotely and not unexpectedly, you’ll also lose the basic controls of the camera and Home Base, especially those functions that are dependent on the app and by extension, need internet functionality to do their thing.

Do Other Functions Like The Anti Theft Work When Internet Connection Is Cut Off From Eufy Security Cameras?

Yes. The anti-theft siren on both the body of the cameras themselves and the base station will all go out and alert you of an unauthorized movement if they were so armed and set prior, in the face of an internet blackout.

If you recall, I linked to an article in the prior section that argued that the cameras, for models that need the base station to work, don’t connect directly to the home router for WiFi in other to do their thing. Instead, such models rely on the new and novel connection the base station creates for them upon pairing.

The implication of this novel WiFi connection is that there is still a solid connection and synergy between both camera(s) and base station even when the home router loses internet connection and this covers the anti-theft feature.

It is genius actually. Simplified.

Eufy security cameras still detect and save motion when there is an internet blackout from the home router or ISP directly. The implication of this, however, is that while it lasts, you’ll not be able to adjust the camera settings, get notified of events as they happen, or even view recorded footage remotely/on-site.

However, with the restoration of internet connectivity, all recorded footage brilliantly downloads after a while, and given a few minutes, every action recorded by the cameras during the blackout becomes available for both viewing and download, onsite and remotely.

A caveat though: this applies to camera models that pair and actually rely on the base station to do their thing (only); this includes models like the Eufy Cam 2 Pro and the Eufy Cam 2C Pro.

However, standalone models which connect directly to the home router will not detect and save motion, in the event of an internet blackout, at least, according to my tests and actual experience.