You are here: Home / Security / Can Eufy HomeBase 2 Memory Be Expanded?

Bill Gates is reported to have once argued that all the regular computer user would ever need was (a miserly) 640k of memory. While he has vehemently denied that, the possibility that he actually said the statement is very high, especially given that 640k memory was a big thing back in the day when the statement was reported to have been made and importantly, there was no vision, at least, at the time, that applications would demand much more enormous memory, a few years after.

Not wanting to sound like what Gates must have sounded to you earlier on in the journey of the personal computer, the Eufy Home Base 2 comes with a 16 GB of memory, which is a lot of storage memory, at face value, especially when one considers that the resolutions most of the cameras that are paired with this base station is capped at 1080p or max 2k.

However, that is for most people. That storage space is also super ideal for the average user who really doesn’t bother himself much with technology and the reality and challenges its use presents in the day-to-day life of adherents.

For the seasoned users, especially those with a few cameras connected to the base station, no cloud storage option and a lot of daily activities to cover, the question can the Eufy Home Base 2 memory be expanded? becomes a very valid and pressing question worthy of an answer that equally does justice to the question in its entirety. 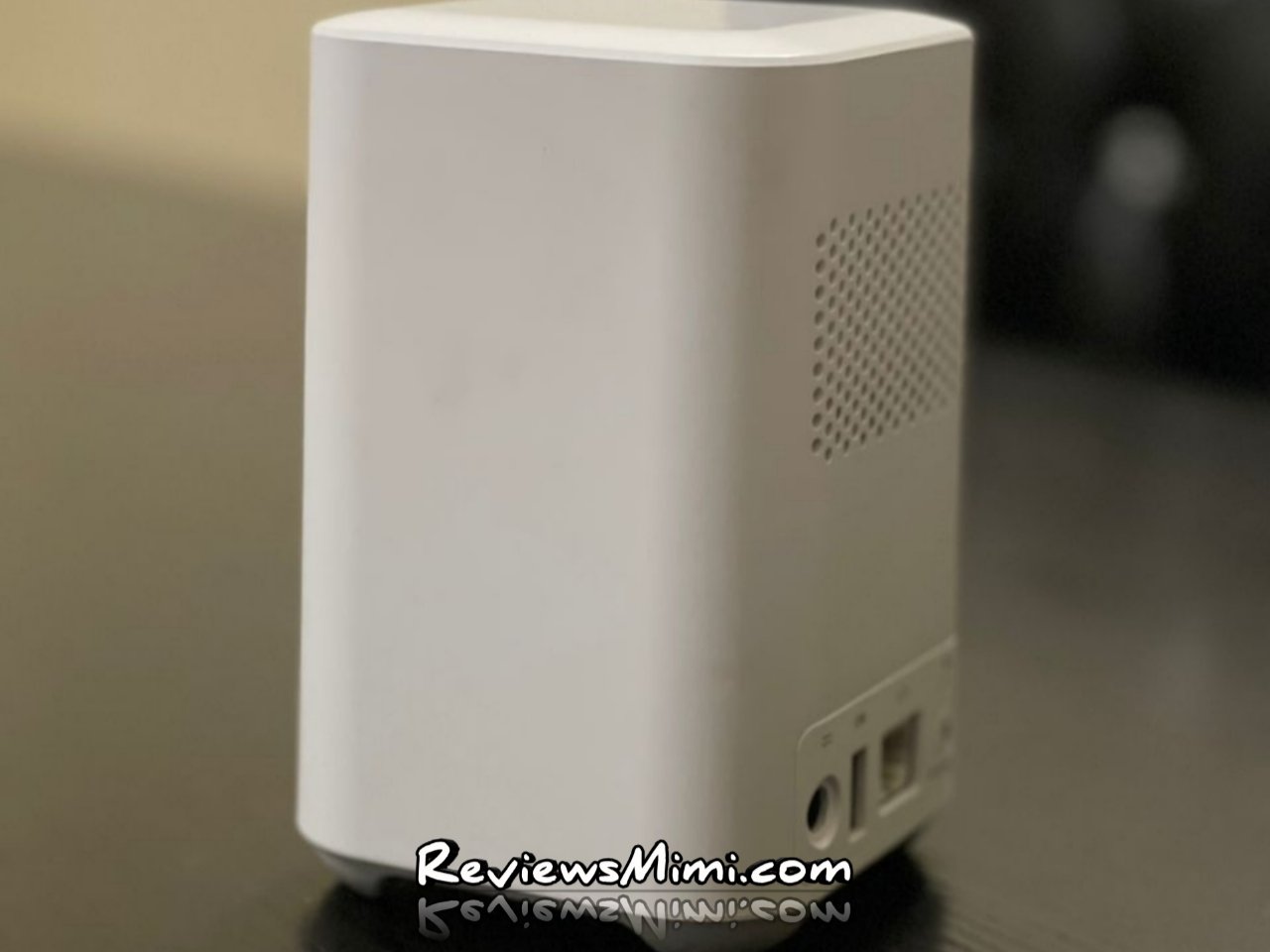 Can Eufy Home Base 2 Memory Be Expanded?

The storage memory of the Eufy Base Station is a ‘hardset’ 16 GB eMMC storage memory variant and cannot be expanded. You are thus trapped with the 16 GB of memory the base station offers unless you are very technically inclined and have found a way to open (read: break up) the unit and run your experiments therein.

However, for a regular user who isn’t open to sawing open the base station for the purpose of memory expansion, all that you’ve got is simply 16 GB of onboard storage that cannot be expanded, ordinarily in the normal use of the device as there are no memory expansion slots that can be taken advantage of.

This shouldn’t be a cause for concern for the average user though. This is so because old clips are overridden in a classical manner when this allotted, fixed memory is expended. This action starts with the oldest clips first and routes in a manner that imitates a circle or a cyclical process.

The above notwithstanding, however, there may be memory storage issues for advanced users who are especially bothered by the prospect that old footage may be written off. It is for those with this type of fear or unique challenge that the next section has been carefully thought-out and written.

The section will also serve you brilliantly if this is you.

Update: Eufy has now launched Home Base 3. This base is sleeker and certainly, looks better to the eye than Home Base 2. It also has an important update: BionicMind, an AI that learns to differentiate faces and can actually distinguish between family/friends from strangers with time, allowing you to select notifications only when a stranger pops up. However, the most interesting bit is that this base station has an expandable memory…right up to…guess….16TB!

You read that right. 16 freaking TB! Now, that is some storage to last you the entire life of the camera(s)/base and even more, when used fairly. The best part? Most existing Eufy products, including IP cameras, are completely compatible.

If you’re reading this article, you should definitely take a look. This is something that should impress you!

What Options Do You Have If You Can’t Expand The Eufy’s Home Base 2 Memory?

Seeing that you cannot expand the base 16 GB eMMC memory of the Eufy Home Base 2, what are your options should you decipher that this memory is too small for your service needs?

Actually, not much, short of hacking the base station into pieces and letting your own engineering moments have a field day. But, still, there are options, nonetheless.

This is the default option once you hit the rock of the memory storage with the Eufy Home Base. Luckily too, the company offers a cloud storage option for a sensible monthly cost; all that you need to do is to subscribe and defer the extra stress that should have been put on your storage unit to the clouds.

Now, the Eufy cloud storage system is certainly and clearly not the best there is. But, while it leaves so much more to be desired, it is clearly the first step or option that you need to take in the event that your storage proves insufficient.

However, if that method also fails to address your needs brilliantly (or, if you’re looking to save data with the Eufy system down the line), you might need to consider another option such as the one shared here, below.

It is not all the time that cloud storage solves memory insufficiency challenges or even attempts to, as clearly seen in the reality above. When such is the reality, one will certainly need to put on his thinking cap and do things out of the box, especially in a novel and critically different manner.

In this instance, the next best option is the periodic download and manual backup of important footage. This method entails accessing the app from time to time, selecting the footage that you’ll love to keep, downloading them to your device and preferably, to another cloud backup storage like Google Photos, and saving things up there, permanently. By the way, while there, it is important to note that Google Photos as a backup service for photos and videos is offered as part of the Google One package and is clearly cheaper and presents a more competitive pricing than what Eufy offers.

With your important footage clearly downloaded and saved neatly in the clouds, your mind will certainly rest easy now, knowing that, should the saved footage be overridden by newer footage, what is important to you is securely saved up, for posterity.

As a matter of fact, at this point, you can comfortably laugh at the 16 GB eMMC footage in the face!

3. Upgrade To The Newly Released HomeBase 3

HomeBase 3 just got announced as I was putting finishing touches to this article. The new release, promises, amongst other things, an expandable 16TB of storage!

This is clearly what I would never had imagined or even bargained for. However, since you’re reading this piece, more memory is important to you and this new HomeBase release promises just that.

The good part? It is priced super sensibly and is compatible with most existing Eufy products, including IP security cameras like the Eufy Cam 2 Pro.

However, take note: while you can increase the memory of this base station from 16GB up to an impressive 16TB (by means of an external SATA HD), there is no wireless option for connectivity (to the home router) again with this update: the unit has to be wired/connected by means of an ethernet cable.

You should take a look at the Home Base 3 here.

The onboard memory of the Eufy base station is only a miserly 16GB eMMC. For models that do not deploy the use of the base station, this is even smaller than this. However, for such models, there is an option to increase the memory onboard to an impressive 128 GB maximum – via a standard SDD card.

For models deploying the use of a base station? Nothing. Usually, a better battery life presents itself but not much flexibility, especially when it comes to the reality of storage as the onboard memory of the HomeBase is fixed and there’s pretty no expansion possible with it, except, of course, upgrading to the newly released HomeBase 3 mentioned above.