You are here: Home / Security / Does Eufy Home Base 2 Come With Battery Backup For Emergency Power Outages?

Once upon a time, Eufy by Anker decided to venture into the wireless security camera world. To achieve this, they made, amongst many other things, a hub they called the HomeBase 1.

Sturdy, solid-looking, and importantly, sporting a battery that lasted about 8 hours post power failure, this creation of Eufy’s was hailed far and wide. It was indeed an impressive masterpiece.

Created for and capable of serving many purposes, the first-generation Eufy HomeBase was truly badass. Many Eufy security camera models also relied on it to carry out their functions, my personal favorite, the Eufy Cam 2 Pro being one of those.

However, as badass as the HomeBase 1 was, eventually, it was time to retire it and replace same with something better (or so was the intention).

Work on the HomeBase 2 started and in no distant time,  HomeBase 2 was completed and released to the public.

However, there are many questions that beg answers, notably, whether or not the HomeBase 2 comes powered with a battery like its predecessor for uptime when the mains disappoint.

So, how did the 2nd generation base station from Eufy, fare, improvement-wise? 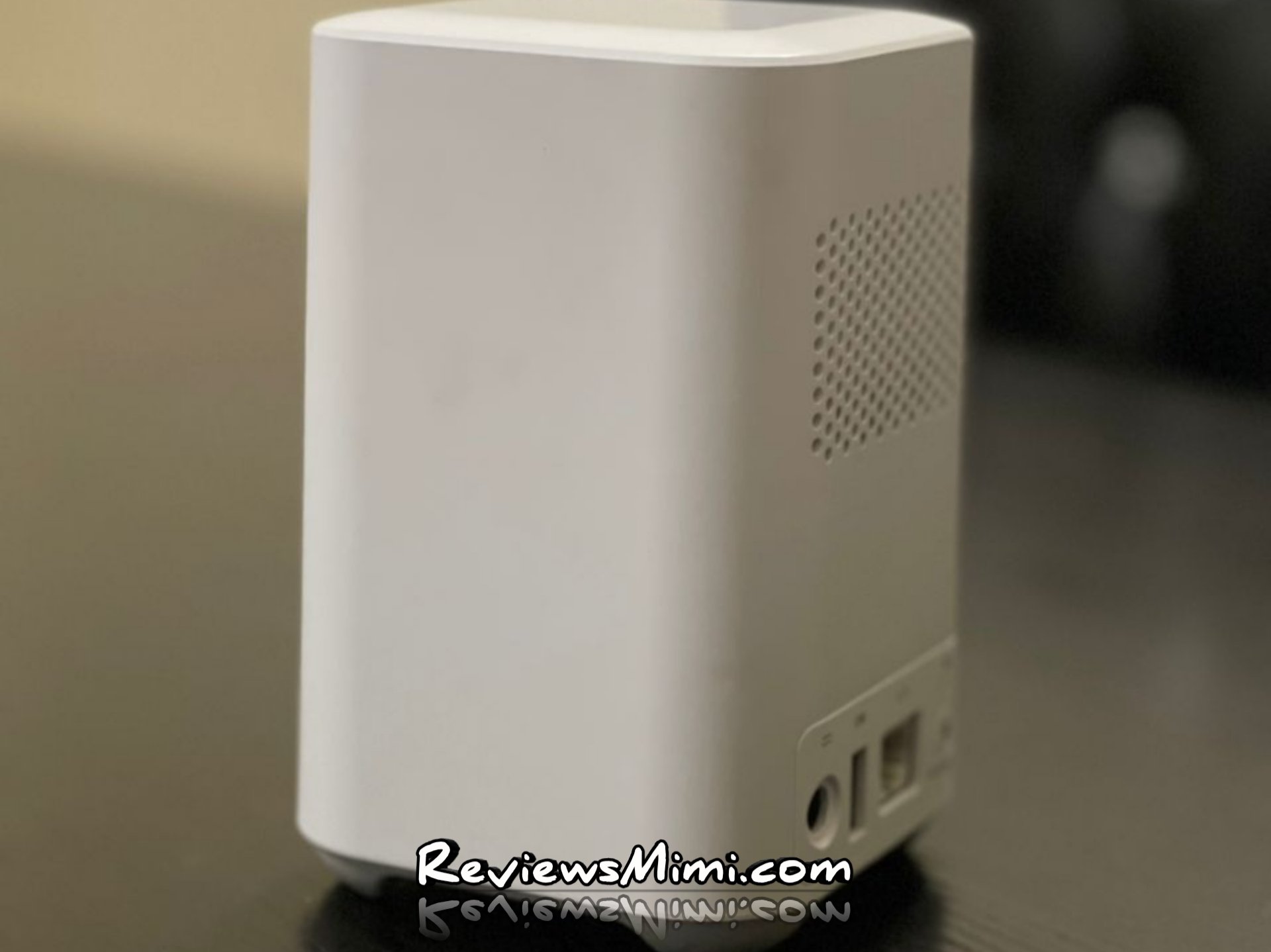 Does Eufy Home Base 2 Come With Battery Backup

The newly designed HomeBase came with impressive and easily noticeable changes to what the world knew prior to that time.

For instance, the unit is smaller and now offers support for Apple HomeKit. However, many otherwise desirable features were removed, the SD option (capped at 128GB) being one of them.

With these changes, also came one that hit me personally: the Eufy HomeBase 2 did not feature a battery suite as a standard option; the unit shipped without any form of backup in the event of a power outage.

To answer the question posed above, Eufy HomeBase 2 doesn’t come standard with a battery or any option to ensure it remains online in the event of power failure.

To combat this challenge, I installed my unit with a dedicated inverter and some 400AH battery, routed to solar power to make certain that no matter what, I’ll have the unit online and importantly, capture that all-important footage.

But, for those who aren’t interested in such an approach as I took or its financial implications, are there other ways of keeping the unit online in the event of a blackout from the mains?

Does That Mean No Power Backup Is Available For The 2nd Generation Eufy Base Station?

In the traditional sense of it, no. The design of this Eufy base station does not feature a backup power design hence the lighter weight and smaller size.

However, I’m certain that after the HomeBase 2 was launched, the company immediately released its mistake: they now had to create a special solution for customers that missed the initial unit and were sincerely interested in the power backup option the previous unit sported.

The solution came in the form of the Eufy Backup Battery for the HomeBase 2.

This solution has a base like an electric jug and plugs into the power outlet directly to charge. The base station itself now plugs into it and fits, snugly in.

When power is lost, this unit, designed with a lithium-ion internal battery keeps the entire system working at full strength for eight hours, effectively making certain that no recording is lost in the process.

Now that I’m writing the summary of this very short article, something else has dawned on me: it is possible that the absence of a battery suite in the second generation base station from Eufy was a commission rather than an omission.

This, in retrospect, makes perfect sense: smaller size and weight and an optional battery suite for those who needed or desired it because truth be told, not everyone needed the bulk or even presence of the battery in the first place, someone like me being a classical example.

However, I wouldn’t have gone the extra mile to get two heavy-duty batteries and an inverter in the first place if the original unit had the battery standard.

The good thing, however, is that unlike the relatively lower 8 hours that the battery pack offers and the HomeBase 1 also offered, my 400AH battery system, routed to almost 1000W of solar panel, will take the HomeBase 2 infinitely, grid or no grid.

This is a good thing to know 🙂